Believe it or not, many people don't stay sober after rehab. In most cases, they haven't sought the right support before falling for triggers. In fact, 85 percent of people relapse within a year of treatment, according to the National Institute on Drug Abuse. Between 40 and 60% of addicts will inevitably relapse.

However, this figure does not represent all people who have completed treatment. It's important to understand the high likelihood of relapse and learn the right tools to maintain sobriety. The relapse rate for substance use disorder leads some to suggest that relapse should be an expected part of recovery. I don't think that's true because many people live in long-term recovery without a single relapse.

While a frequently cited Journal of the American Medical Association study shows that relapse rates for all substance use disorders (e.g. alcohol, heroin) are 40 to 60%, relapse rates actually vary depending on the drug of choice, stage of disease, concurrence and process disorders. Therefore, this relapse rate of 40 to 60% is not a valid predictor of a person's long-term recovery. However, what this rate does show us is that relapse is not a fact.

If 40 to 60% of patients recovering from alcohol or substance use disorder relapse, 40 to 60% of people in long-term recovery will not relapse. However, since substance use disorder is a chronic illness, the truth about relapse and recovery is that there is always the possibility of relapse, even after many decades, so it's important to continue to monitor the disease on a daily basis. It can be difficult to return to recovery after a relapse. For someone who has lived in recovery, there is an added layer of guilt and shame.

Patients say: “I should have known better. It's not that I haven't done this before. When they start adding a second, third, or fourth treatment experience, they sometimes wonder why other people can do it the first time when they can't. A sense of doubt begins to invade.

So it's not always about getting up, dusting, and going back to meetings. To deal with this during treatment, we return to the beginning of your illness. What do they really control or don't they? Were there areas that you struggled to address? Was it something specific that they were afraid to deal with, unresolved trauma, or family problems of origin? It's important to get to the underlying cause of relapse, rather than getting stuck in the counterproductive mindset that relapse is a sign of weakness, or of not trying too hard or being good enough. We reduce guilt and shame when we separate those feelings during treatment.

After all, a relapse is probably not a random occurrence, so we need to explore the events, thoughts, attitudes, behaviors and beliefs that led someone from a point of recovery to active use. It is also essential to examine the triggers in a person's life. I deal with this with the executives of our treatment program all the time. They fly 40 weeks a year, so we created a survival plan for life on an airplane, which is a bar that travels 500 miles per hour at 35,000 feet.

We work with them on strategies to deal with these triggers. There is also a big difference between understanding and acceptance. When someone first enters treatment, it's all about helping them understand their illness and what recovery entails. When it comes to treatment after a relapse, we need to evaluate what doesn't work for them and why, and review their recovery strategy accordingly.

These are difficult lists to make because they ask the person to be brutally honest with themselves, which can be very painful and leave someone feeling vulnerable. That leads to the fifth step, where they share their lists with another person, usually a sponsor. If they leave something off their lists because they experience it as embarrassing or difficult to deal with, they will continue to carry that emotional baggage, which could lead to a downward spiral. Another dangerous period is reaching milestones such as reaching six months or a year in recovery.

Many people leave their program at that time, thinking that they have changed and have it under control, putting them at a much higher risk of relapse. If something helped you achieve well-being, you should continue to do it to stay healthy. I hope I've made it clear that relapse can be part of a person's recovery process, but it's not inevitable. Ideally, we want to help prevent relapse whenever possible through a personalized recovery strategy.

However, relapse should never be equated with failure. The important thing is that the person has created a strong support network to immediately address the relapse and get back on track. Ultimately, recovery is a process that may require a re-evaluation of a person's management plan or require the need to recharge. However, there are no shortcuts to doing the hard work of maintaining sobriety.

It means moving beyond the understanding that addiction is a chronic illness to a deep acceptance that living in recovery requires daily lifelong vigilance. According to the Discovery Institute, one in five people who complete addiction treatment will remain sober during their first year of recovery. This means that almost 80% of people will relapse at some point during that first year. In addition, there is a 40% chance of relapse during the first two years of recovery.

Common reasons for relapse are untreated and co-occurring mental health conditions, such as depression, anxiety, and trauma. Research completed years ago indicates that about 30 percent of people undergoing drug or alcohol treatment would remain sober or clean a year later. Only 1 in 5 people who seek help through treatment will stay sober for the first year of recovery. As time goes on, the likelihood of relapse from addiction decreases, but those who are in recovery for two full years still have a 40% chance of relapse.

Most addiction specialists claim that five years of sobriety is the magic number, and those who reach this amount of time in recovery will be the least likely to relapse. These numbers may seem daunting, but with the right knowledge and commitment, addiction treatment can be successful. For most people who have been in recovery for years, numerous attempts have been made to quit smoking and go to treatment to establish a successful recovery. Most people recovering from addiction will want to resort to substances to relieve their stress, but this is a bad decision.

In others, it could be precipitated by a substance of abuse or addiction to processes other than the drug of choice. People in recovery need to be especially mindful to avoid the potential triggers they associate with their addiction. It is often said that an addicted individual must first hit “rock bottom” before they can truly recover from drug or alcohol addiction. According to the World Health Organization (WHO), rehabilitation helps people by using a variety of interventions to help them develop strategies to overcome their challenges and support them to return to healthy, productive and drug-free lives.

Unfortunately, less than 42% of people who enter treatment for drug and alcohol abuse complete it. Spontaneous remission of drug or alcohol addiction refers to the phenomenon in which a person with a substance use disorder (SUD) stops using drugs or alcohol without any formal treatment or forced rehabilitation. If you have experienced negative consequences due to drug or alcohol use, you may have an addiction. Not everyone who abuses drugs becomes addicted, but it can happen to anyone, regardless of whether their medication of choice is a prescription drug or an illicit drug.

During mental relapse, people think about using drugs again, but they are at war with themselves. Drug addiction relapse prevention models are based on the idea that high-risk situations can make a person more vulnerable to. . .

Next postWhat is the most common type of substance use disorder? 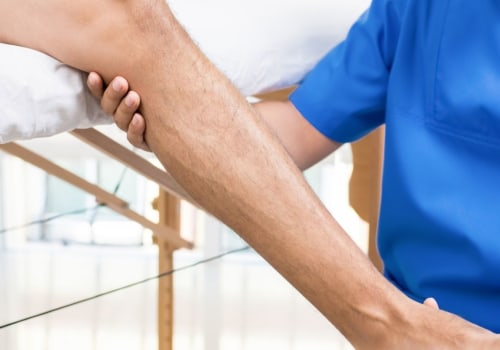 What is phase one of rehab? 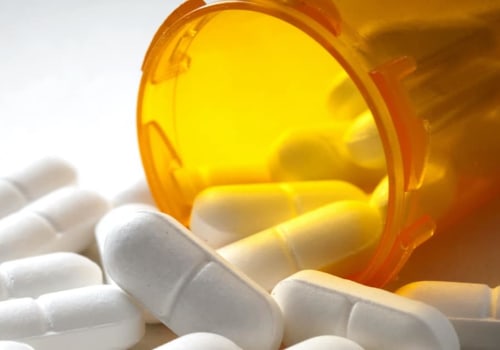 Does a relapse mean failure?

No, relapse does not mean that treatment has failed. Like cancer, substance use addiction is by nature prolonged and recurrent, so relapses are common. 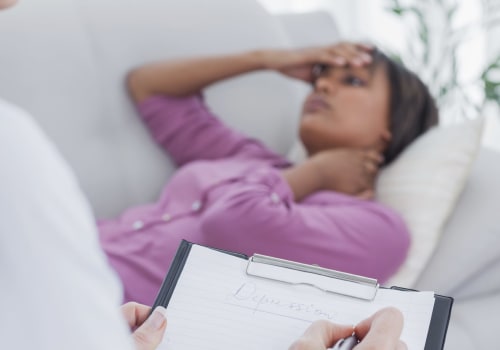 What percentage of patients will relapse in the first year?

Vulnerability to Addiction Relapse For 1-year results for alcohol, nicotine, weight and illicit drug use, studies show that more than 85% of people relapse and return to using drugs within one year of treatment. Research shows that alcohol and opioids have the highest relapse rates, and some studies indicate an alcohol relapse rate of up to 80 percent during the first year after treatment. 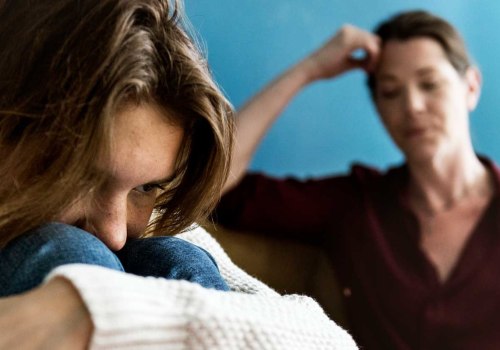 Usually, the individual begins to experience negative emotional responses, such as anger, moodiness, and feelings of anxiety. They may also begin to experience erratic eating and sleeping habits, and their desire for recovery often diminishes due to a lack of use of their support systems.